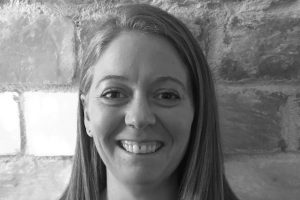 Gillian grew up in Sydney and after finishing her studies at Macquarie University hit the road travelling which eventually to a life in Mexico and Spain.  Gillian has a sound understanding of using Chiropractic in Spanish. For anyone out there with limited English requiring a Spanish speaking Chiropractor, Gillians your girl! An animal girl at heart, she’s only recently relocated away from her farm on the mid north coast. She’s also an avid horse rider – and still owns two brumbies. Gillian’s own interest in Chiropractic begun early age, with her parents using it to overcome her own health challenges. With such incredible results on her own health, she later studied it herself, earning her Masters in the field. She’s a great believer in achieving through planning. Rather than choosing to specialise in a specific condition, her speciality lays in “optimising the health of every single person I treat”!